What amounts to corruption?

In Singapore, the offence of corruption is set out in Sections 5 and 6 of the Prevention of Corruption Act (“PCA”). Section 5 deals with general cases while Section 6 applies to agents who commit corruption in respect of their principal’s affairs.

For the Prosecution to prove an offence of corruption, the following 4 elements must be shown:

When charged with corruption, the following do not count as valid defences:

If the recipient of any gratification is a government officer or agent, it is presumed that such gratification was given or received corruptly as an inducement or reward. The burden would then be on the accused person to prove otherwise.

What are the different offences for corruption?

What penalties can one expect for corruption?

Due to the fact-sensitive nature of corruption cases, courts have adopted a robust 5-step approach in sentencing offenders. At the first step, courts will refer to the following table to identify the relevant factors that go towards harm and culpability:

At the second and third step, courts will decide what is the level of harm and culpability, before identifying a “starting point” sentence with reference to the following diagrams:


Finally, at the fourth and fifth step, courts will adjust the sentence according to the following offender-specific factors and ensure that the total sentence is proportionate to the seriousness of the offender’s offences:

I have been asked to take a urine/blood test. Can I refuse to do so? 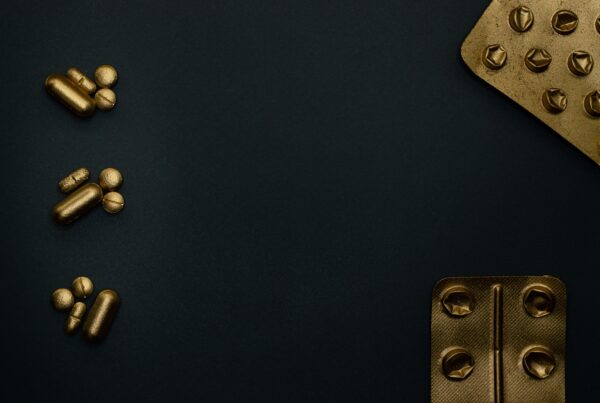 How much would it cost for a lawyer to defend me?